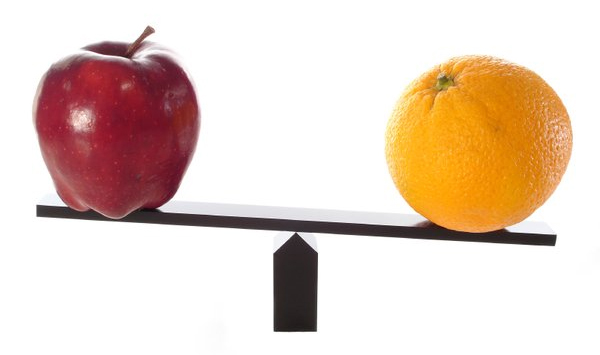 What makes you open an email? Do you do that last minute email check before you head off to bed? Maybe I’m just weird? I normally skim the sender, subject line and I have the mini-preview setting on my primary inbox……I know, I know, I should be off and counting z’s.

Some subject lines are just too tempting! I’m not talking about emails for clients or colleagues (sadly, I do mostly read those even I if I don’t respond. This isn’t a confession I should be making nor is this isn’t an invitation! I do actually need to sleep sometimes!)

I received an email from an industry group I’m subscribed to. Well two emails, with slightly different subject lines. I’ve met the person who normally sends the eBlasts through industry events. That was a point of intrigue, although not my point. Same person, different yet similar subject lines. Why do I even care or bothering to comment? Because I ignored the first one as “bleh, I’ll add it to my read later folder, it’s an eBlast”, and the second one although mildly different I opened.

Aside from probably being a glitch in their mailing software (and I’ll get to that) this was a split test, and it worked (well in terms of making me open it, which is kinda the point!) This is cool (and yes, nerdy all at the same time) because it demonstrates a few points with email marketing:

Back to the eBlast I received. I’m interested in the organisation, topics and the context they discuss which is why I opened the email. The first subject line I read and went “oh yeah, next”, the next one I went “huh” and opened. Typically a subscriber shouldn’t get two emails, it was a probably glitch in their system. It is however a split test which is one of those funky terms to say you have ‘Version A’ and ‘Version B’ which is essence are the same however have one differentiating feature. In this context, the subject line in ‘Version A’ had limited effect while ‘Version B’ made me open it. While it didn’t make me register for the event, I did open the email which was half the mission.

Split tests are a really cool way of understanding what makes your readers tick. And while there is more rhyme and reason behind how, what, when and why, at a high level that’s how it works.